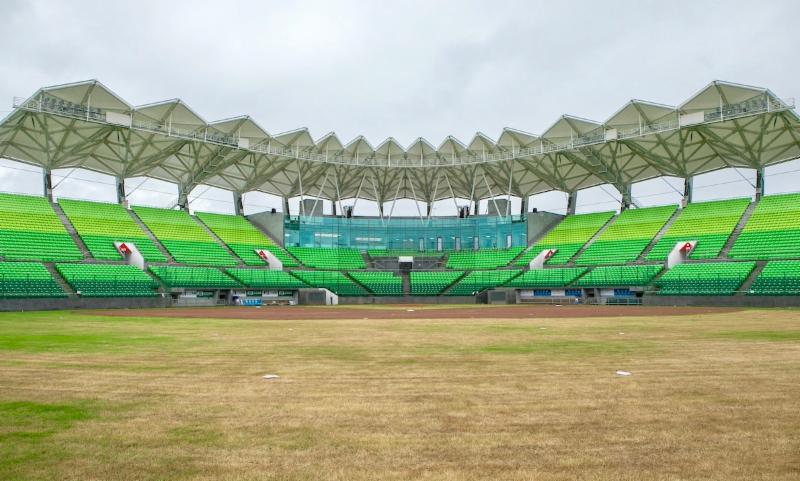 Speaking at the ceremony, President Fraccari said:
World Baseball Softball Confederation President Riccardo Fraccari today officially opened the Tainan Asia-Pacific International Baseball Stadium and Training Centers — a first-of-its-kind elite baseball facility designed specifically for youth athletes aged 12 and under.
The complex was built at a cost of $130 million and will host the next five editions of the U-12 Baseball World Cup – until 2027 – starting with the 2019 tournament that begins on 26 July. This year’s event will also feature a Softball U-12 Mixed World Cup for the first time ever.
Speaking with local media WBSC President Riccardo Fraccari commented «This is the finest dedicated youth sports facility in the world — not just for baseball and softball, but for any sport»
Located in the city of Tainan, Taiwan, the new facility comprises two baseball stadiums specially calibrated for young players, as well as two infield practice sites, an on-site hotel and players’ village, a Taiwan baseball museum and hall of fame, and public batting cages. The main U-12 stadium has a permanent seating capacity of 8,000, with plans to add senior professional facilities in the future.
The official unveiling and inauguration took place at a ceremony this afternoon attended by special guests and dignitaries including WBSC President Riccardo Fraccari and the Mayor of Tainan Huang Wei-che.
«This is the finest dedicated youth sports facility in the world — not just for baseball and softball, but for any sport, and this further positions baseball and softball as one of the leading youth sports in the world. This sustainable, state-of-the-art facility will help turn our vision into reality.
«WBSC is the only international sports federation with World Cups starting at the under-12 level. At the 2019 WBSC U12 Baseball and Softball World Cups, the top girls and boys from 14 countries will come together in the name of sport and to crown world champions in this youth category. These World Cups are not only exciting to watch but they also build bridges across languages and cultures and give us the chance to instil the values of sport in the next generation.»
Taiwan has hosted every edition of the WBSC U-12 Baseball World Cup since the tournament was established in 2011. 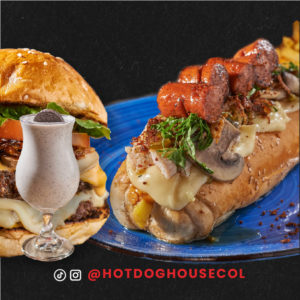 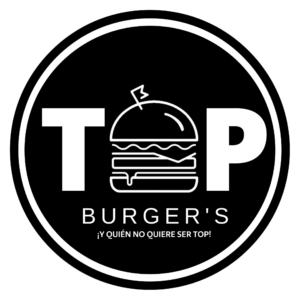