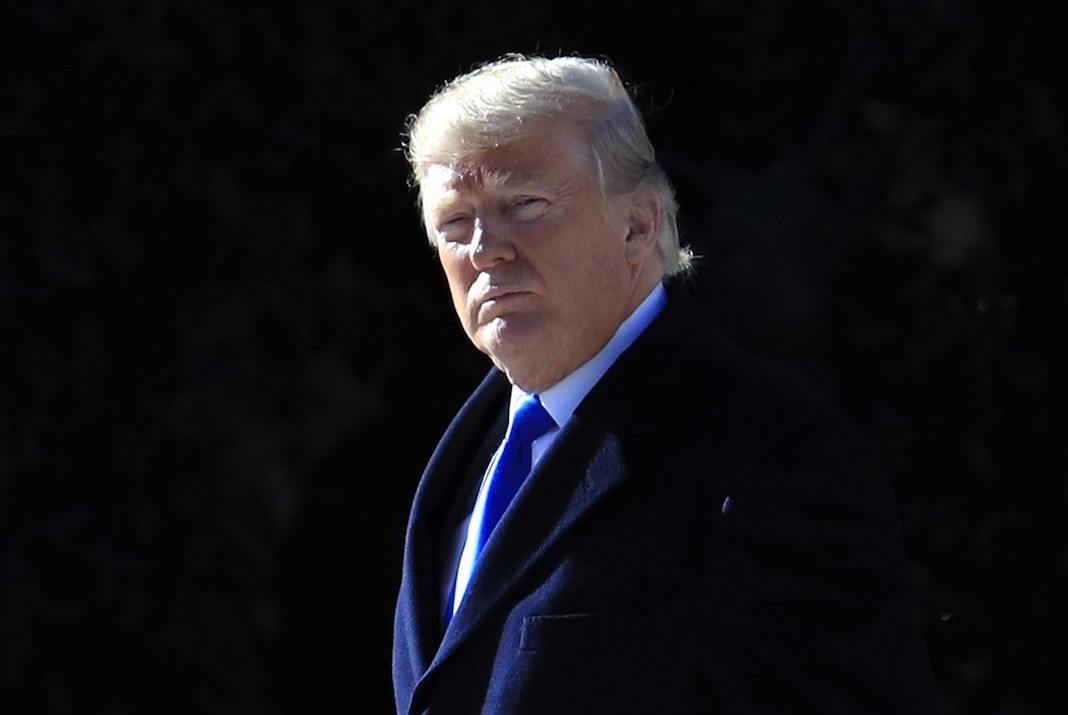 Former Trump campaign aide Sam Nunberg may have endangered an FBI source when he blurted out a name on MSNBC. And it was surely no accident.

Trump and Republicans in Congress have been working to expose the identity of an alleged confidential FBI informant, which Sen. Mark Warner (D-VA) warns could be a crime.

And on Sunday, Nunberg may have done just that by divulging the name of a person reporting suggests is the mystery informant.

Host Alex Witt referenced reports that an unidentified professor had met with Trump campaign officials. She noted that would hardly make him an implanted spy, as Trump has claimed.

“Alex, The Washington Post, not the New York Times, reported that when [alleged informant], that’s his name, when he met with Sam Clovis …” Nunberg replied. (Shareblue Media has censored the professor’s name in the video clip below.)

Fox News personalities like Pete Hegseth and Laura Ingraham also began saying the professor’s name live on television this weekend. And while other right-wing media figures have been speculating about the source for weeks, legitimate news outlets have avoided naming the professor.

Law enforcement officials have been warning that divulging sources doesn’t just endanger this investigation, but all investigations.

Nunberg’s outburst also coincided with Trump’s demand that the Justice Department undertake a politically-motivated investigation of the issue. At best, that demand will create a crisis between Trump and the DOJ.

And at worst, the Justice Department would comply, obliterating its own independence.

Republican leaders Paul Ryan and Mitch McConnell still refuse to protect Robert Mueller’s investigation. But after a year of bombshells from the probe, Trump and his allies are clearly panicking.

And if they’re willing to name an FBI informant on live TV, there’s no telling what they’ll do next. 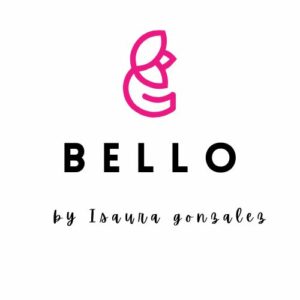