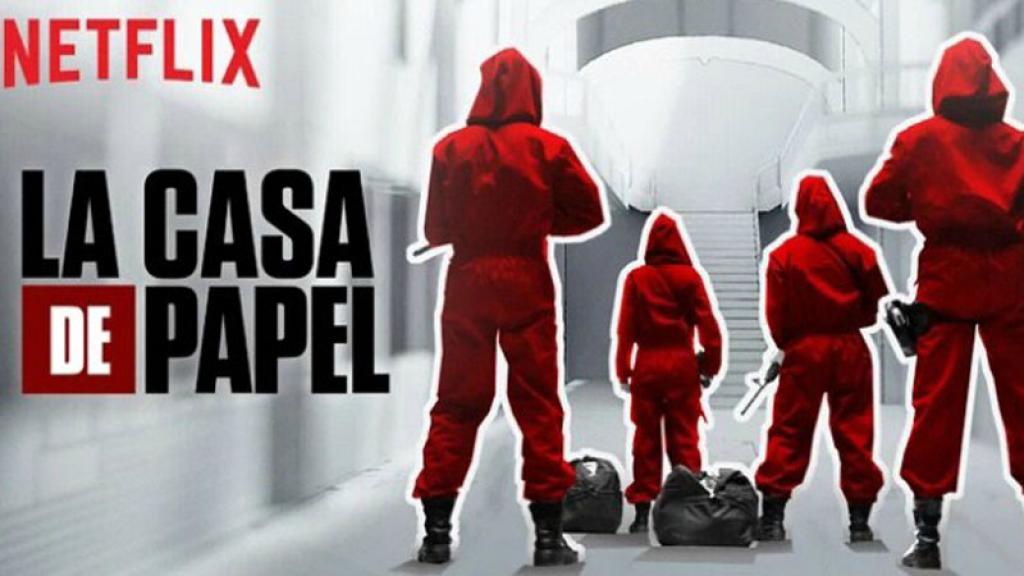 The giant of the streaming Netflix announced this Monday the release for July 19 of the third part of the Spanish series “The House of Paper “, which became the non-English speaking series more seen on the American platform.

“The holidays Are over. + The Paper House + returns on July 19 “, announced in a statement the company, which also published the first trailer of the third part of the series created by Álex Pina

In the advance, of only 30 seconds of duration, one sees to several of the protagonists of the first seasons enjoying his new life after the great robbery to the National Factory of Coin and Timbre next to the message of “His holidays are finished in July “.

Tokyo and Rio bathe on a deserted island, Nairobi appears dancing rampant, Denver driving a bicycle through an Asian city and the Professor enjoying his affair with Inspector Raquel Murillo.

But just at the end of the video, these idyllic lives seem to be truncated as dozens of armed police appear, allegedly willing to stop them.

The series was initially diffused in the Spanish chain Antena 3, and it was not until the end of 2017 when the American giant acquired its rights and published it on its platform, becoming the most popular non-English speaking series on the platform.

The success of the production, which won the International Emmy Award for Best Drama in 2018, led Netflix to open its first European production studio in Madrid last year.